All online games | back 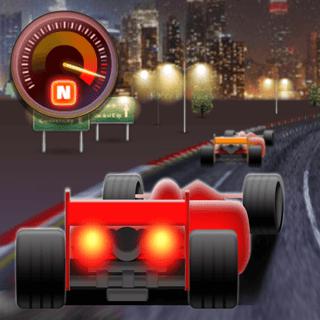 This game is not just for fans of the most popular racing games. Sprint Club Nitro is also for fans of the Fast and the Furious franchise. If you like fast cars and exciting action, then Sprint Club Nitro is just for you. Get behind the wheel and race for the grand prize. Along the way collect as many Nitro Boosters as you can and try to avoid crashes with other cars. The better your ranking, the higher your cash prize will be. This will allow you to buy upgrades for your car. You can play this action packed racing game on your iPhone, iPod or Android phone or tablet. The game does not need Flash Player.